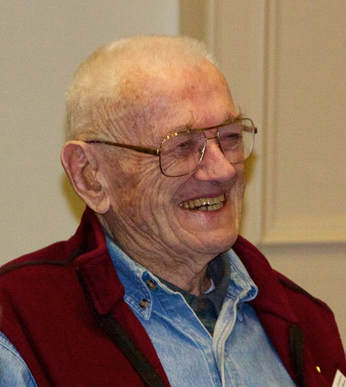 The late Donald F. Page joined the NSP in 1955. He served as Patrol Director, Section Chief, Region Director, Assistant Division Director, Division Director and NSP Board Member. He coordinated the selection of NSP volunteers for the 1980 Olympics in Lake Placid. Don has served as parliamentarian at Eastern Division Annual meetings for over 40 years. Awarded National number 2182 in 1960, Don is also a recipient of the coveted Mini Dole Award and is a member of the NSP Hall of Fame.