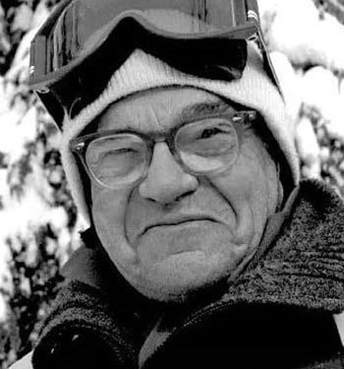 The late George F. Wesson Jr. was an original member of the NSP, joining in 1938. He also served in the 10th Mountain Division. George was one of five founding members of the NSP Certified Program, and during his NSP career served as Patrol Director at Mount Mansfield, Sugarbush, Thunder Mountain and Killington. At the time of his death, he was among NSP's oldest and most honored members. In 2017, George Wesson Jr. was inducted as a member of the NSP Hall of Fame.