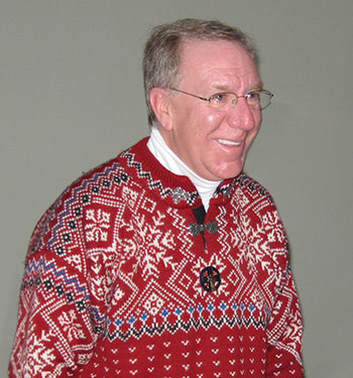 Howard C Wyandt – National Appointment #6584 A 47-year NSP member Howard served the Elk Mountain Patrol, the EPA Region and the Eastern Division in many capacities. A former APD, PD, Section Chief and Assistant Region Director his major contributions have come as a member of the Division OEC Steering Committee and the Senior OEC Program. When the National Board was considering elimination of the first aid component of the Senior Program Howie was one of the first TEs to go from outrage to constructive criticism and then commitment to a new and better program. He is recognized for several innovations including: morning practice problems to give candidates time to get rid of the “butterflies,” the introduction of the advocate role, and making the Senior WEC/OEC training oriented with the evaluation just another step in the continuing upgrade of OEC skills.