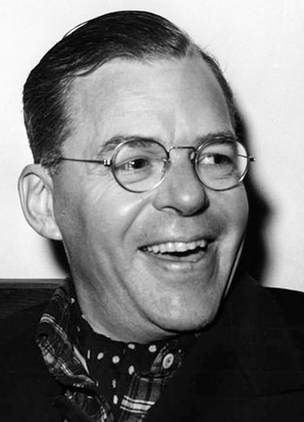 Minnie Dole learned to ski as a Boy Scout. A 1923 Yale Graduate he was an avid skier who realized the need for a first aid and rescue organization at Ski races and downhill skiing venues.

He is credited with being the founder of the National Ski Patrol in 1938 and served as National Director until 1950. His leadership laid the foundation for greater safety and enjoyment in skiing. Because of his vision, NSP members are world renowned for the emergency care and rescue they provide the mountain recreation industry.

During World War II he convinced the War Department of the need for mountaineering trained troops. As a result of his persistent efforts the 10th Mountain Division was formed. This unique military unit’s deeds proved Minnie to be correct. The 10th Mountain Division, stationed at Fort Drum in Watertown, NY continues to distinguish itself as one of the Army’s most decorated units.