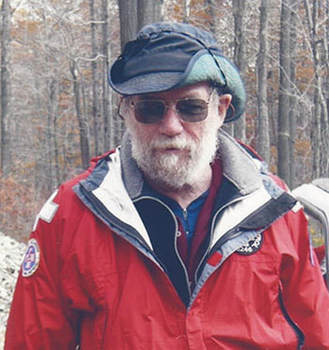 Pete joined the E. Orange County Club Patrol in 1952 and completed Alpine Senior in 1965. He was a member of several Patrols during his career most notably Tanglewood where he served as Assistant Patrol Leader and was a founding member and Patrol Director of the Upper Delaware Nordic Ski Patrol.
He served as the Nordic Advisor for both the Eastern Pennsylvania Region and the Eastern Division. He was also the Eastern Division Mountaineering Advisor.

Pete has been a significant contributor to several MTR and Nordic manuals and the NSP Instructor Development program. In 2007 Pete was elected to the Pennsylvania Ski and Winter Sports Hall of Fame.