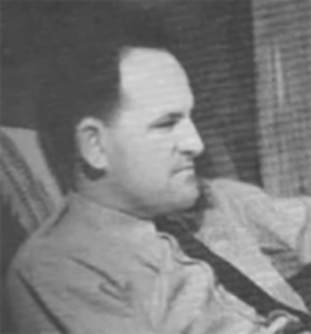 Roger was President of the National Skier Association of America, now known as the United States Ski and Snowboard Association, and a driving force behind the founding of the National Ski Patrol. Langley’s skiing career started in 1924 as the athletic director at the Eaglebrook School in Deerfield MA. At the request of the headmaster he set an alpine slalom course and formed the first junior ski program in the country. In 1938, Langley, Charles Minot Dole and Roland Palmedo founded the National Ski Patrol. Langley was awarded National Appointment #1, Palmedo and Dole were 2 and 3 respectively.