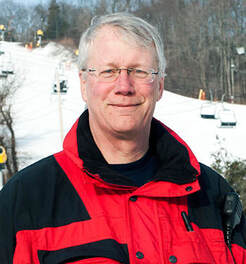 Rick Knight joined the Mount Southington Ski Patrol in 1977. He became a Senior Alpine Patroller in 1981. He received his national appointment number 10304 in 2005.

Rick’s focus has been on financial aspects bringing the Eastern Division and National to financial stability and complete compliance. He has also contributed in Governance with the bylaw re-write for the Division and the National Strategic Plan in 2015. Rick’s most recent contributions came from his stepping in to run the National Office without pay for four months after our Executive Director resigned helping to guide our outstanding staff until our current Executive Director took over.